AgAu’s Founder, Thierry ARYS RUIZ,attempts to respond to all of these questions in this article:

Speaking about Central Banks and their internal race for dominance; we clearly see China challenging the US Dollar status-quo. the PBOC has shown to have a long-term strategy of replacing the dollar as it is now marketing its digital Renminbi (Yuan) as “opening up” to the world, particularly over the Belt and Road Initiative.

The main concern is that a digital Yuan can be a tremendous way to gain control over transactions. Depending on how it is designed, one can assume that the PBOC would have full control over financial transactions. This raises serious questions about privacy and anonymity. Knowing the track record of China when it comes to surveilliance andGiven today’s capital controls, the digital Renminbi can be seen as a “Hotel California” where you can get in but you cannot get out and this might be a perception to overcome when adopting the digital Renminbi over the Chinese Belt and Road Initiative.

In the face of such a challenge from China the USA can:

That’s why Facebook Libra comes in handy. By not being tied up to international political pressure the private initiative of Facebook could be the solution to implement a digital SDR-like currency (ex-Yuan). This would create a Western Block (USA, Europe, UK, Japan) on the one side, vs. the digital Renminbi (China + Belt and Road) on the other side.

Besides the Sun Tzu’s The Art of War, the Ming dynasty cherished the Thirty-Six Stratagems, an essay illustrating a series of stratagems used in politics, war, and civil interaction. Europe is somewhat suffering from Stratagem 33, 34 and 35:

34- Inflict injury on oneself to win the enemy’s trust: Pretending to be injured has two possible applications. In the first, the enemy is lulled into relaxing his guard since he no longer considers you to be an immediate threat. The second is a way of ingratiating yourself with your enemy by pretending the injury was caused by a mutual enemy. Again, a Europe after Brexit seams injured and the self-inflicted pain of the European migrant crisis have clearly created a divide within itself. While in the meantime, Italy is being accused of siding with China.

35- Chain Stratagems: The biggest problem of a Europe of 27 is that by multiplying alliances within Europe, the European Union has neutralised itself. Under a chain stratagem, the consensus of 27 is virtually impossible which results in paralysis with a particular difficulty to establish true leadership.

The return of Christine Lagarde might change the Leadership structure around the Troika (ECB, IMF, EU Commission). Ms Lagarde might be able to take a lead role as she has experience in two out of three of the Troika’s institutions. In addition, the new head of the ECB has shown open-mindedness notably in the domain of CBDCs having many to speculate of a coming digital Euro.

Currency wars are a race to the bottom in terms of purchasing power. When currency wars happen, governments and central banks essentially sacrifice the purchasing power of the constituents in order to boost artificially exports. Typically, countries take turns in debasing their currencies to boost their economies while simultaneously accusing the other countries of being a currency manipulator. As previously mentioned, the result is global inflation. Inflation is a panacea for governments, inflation act as a hidden tax. With inflation government debt is technically debased since the service of the debt is made in a depreciated currency. The losers are the people holding the currency with a much lower purchasing power; and the creditors who are being paid in fiat money. This is otherwise called “debt monetisation” in particular when the central bank’s independence is compromised (which is the case more often than not).

The problem with currency wars is that they are rarely won: First because everything else being equal when all participants engage in the same practices the effect is neutralised over the long term. Second, because inflation erodes wealth and therefore succeeding in debasing the currency is succeeding in becoming poorer.

Unfortunately, history has a precedent where Currency Wars turn into trade wars before sometimes evolving in full-blown out wars. The battle between the digital Renminbi, the Dollar or digital SDR will be in the context of currency, trade and perhaps even third world war. A war that is mainly fought through technology, capital and trade wars as well as data and intelligence, which we will touch upon later on…

In this context, we can only agree with Ray Dalio, interviewed below “Cash is Trash”.

When the name of the game becomes: Don’t lose money, there will be very few assets left in the “Everything Bubble” investment horizon. Gold and by extent AgAu will be a valuable solution for institutional and retail investors.

Gold and AgAu: Positioned for the perfect storm

In 2011 Warren Buffet famously pointed at the fact that gold is not a yielding asset. The irony of the sorts is that 9 years later, we find ourselves with more than 17 trillion dollars sitting at negative yields which would be better off sitting at 0% with gold.

In conclusion, I strongly believe that in the short term, the competition between CBDCs will intensify but we will eventually go back to currency wars 2.0 (Digital Currency Wars). Only this time, as currencies will compete for greater adoption and greater trust. The reality is that in fact, over the long term “cash is trash” and that the only historic Money with real intrinsic value, store of value and medium of exchange is gold. Gold is more likely to win the hearts of those who want to settle international transactions with a superior form of money. AgAu is there to provide the solution to guarantee the private property of pure quality certified gold in a historically safe jurisdiction.

Watch the video below 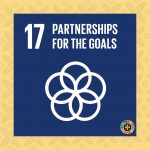 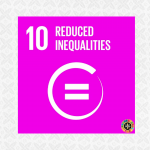 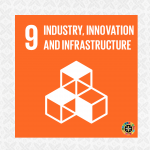 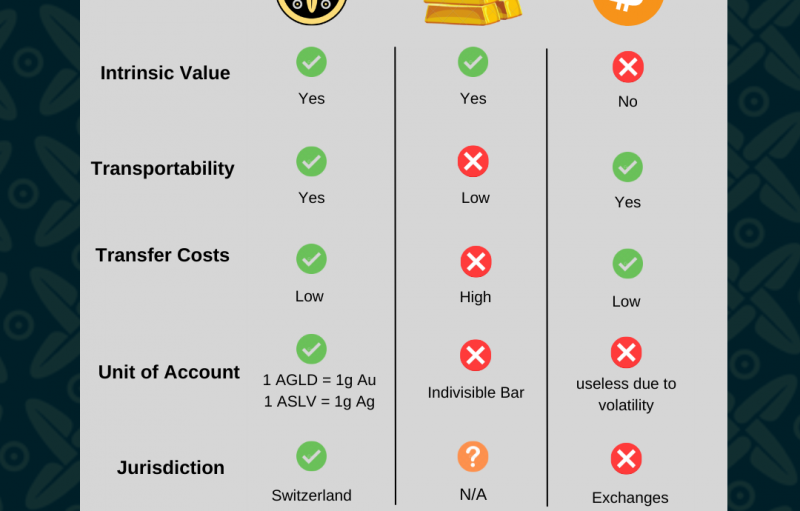 AgAu vs Gold vs Bitcoin: What do you choose? 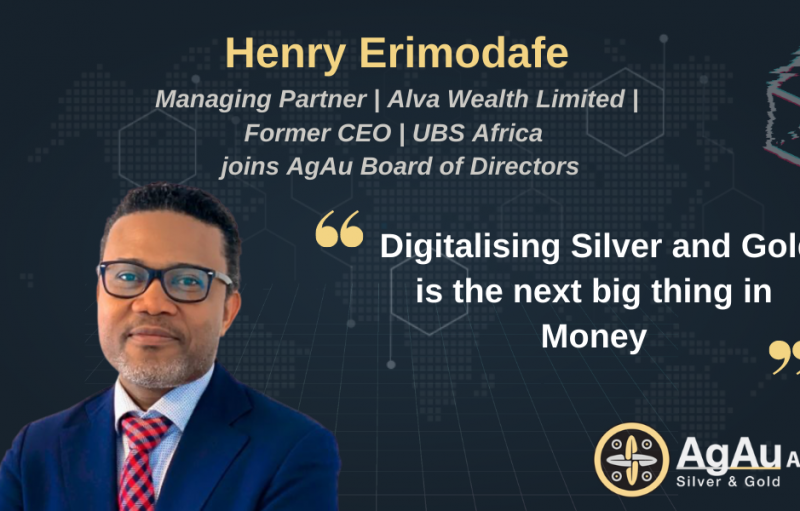